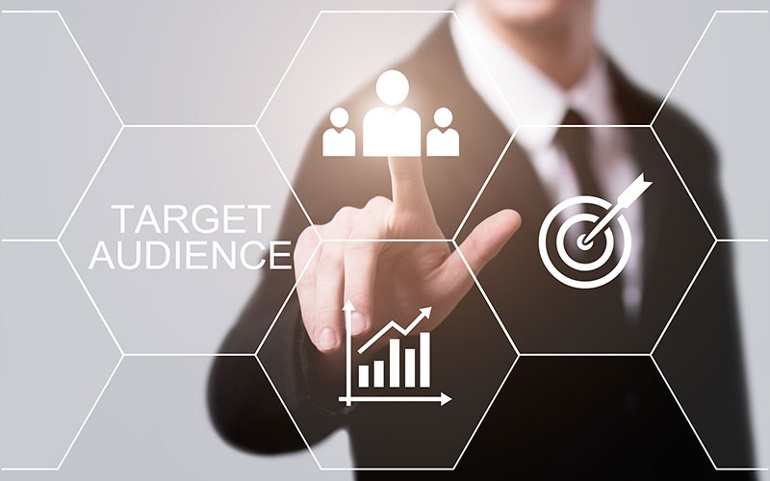 “Viral” videos are widely seen as the Holy Grail of video content marketing, and for good reason. A viral video is the biggest win for any marketing campaign, having the ability to change your brand into a household name (or “household meme”) overnight.

What’s more, the cost of video production has plummeted in recent years, and as The Guardian reports, “Apps such as Twitter’s Vine, with its six-second maximum clip length, have dramatically increased the opportunity for businesses on a limited budget to get stuck in.”

In other words, documentary-style clips have an equal chance of going viral as full-scale video productions.

Now the only problem is replicating the success of these viral videos, a feat that may seem impossible, especially when you look at the hodgepodge that is 2015’s most viral videos, a list led by a seemingly random animal montage called Friends Furever, by Google Android.

Unfortunately, there is no “secret recipe” to viral video marketing. Sure, you could try to game the system by pandering to audience preferences. But people usually know when companies are being patronizing to them, so this approach could easily backfire.

So therein lies the rub. Your video has to be authentic – or at least look the part – for it to resonate with your audience. Whether it goes viral will depend on how they react to it.

For now, let’s work on making sure they want to see it first.

Your video has to have a relatable and relevant storyline to your audience, touching on their own
experiences. In the case of Android’s Friends Furever, the ad is an unabashed attempt to appeal to everyone’s soft spot for cuteness, a strategy used to great success by companies like Budweiser (Lost Dog), Evian (Roller Babies), and so on

2. Aim for a shock factor

It’s common for non-profit organizations to engage audiences with confronting documentary-style videos that highlight their respective causes. The goal behind these videos is to “shock” audiences to take action and donate to their organizations.

Examples can be videos of famine-struck countries, hurricane-ravaged cities or regions affected by war.

While video marketing need not be expensive, it does have to look expensive.

GoPro’s success story for example, is fueled by high-quality footage, quality editing and a killer storyline or theme (extreme sports). Together, this combination is the primary reason why people buy GoPro cameras, even if they have absolutely no idea how to edit videos and photos to come out the same way as the company’s ads. Make no mistake about it: the ads are sales videos, but people are too fixated on how gorgeous they look.

It’s a no-brainer that videos should be shared across every digital and social media platform out there, but the question you should be asking yourself is where your content is most relevant. For example, with social media, fun and quirky videos might be received well on Facebook, but won’t work as well on a professional environment like LinkedIn.

Always think about your video’s storyline and content, and whom exactly you’re making it for. This will
guide you on where to share your video.

For more video marketing tips like the ones found in this guide, talk to the experts of SR&B advertising. To learn about our advertising and branding services, call us today at 410-893-3334.

Why a one-video approach doesn’t work

The fundamentals of writing a captivating script for your marketing video

The most effective videos always follow a script. After all, ...Read More >

"Viral" videos are widely seen as the Holy Grail of ...Read More >

Pick the best type of video format for your marketing efforts

Contrary to popular belief, much more goes into making a ...Read More >

3 reasons to add video to your content marketing strategy