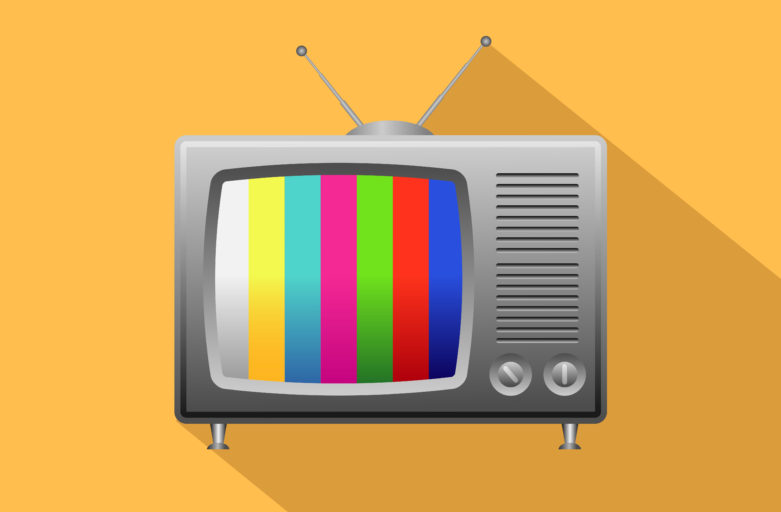 Anyone who came of age during the ’70s, ’80s and ’90s will be familiar with the words: “We’ll be right back after these messages,” a polite segue to commercials, the lifeblood of TV networks. But with the digital age of video marketing now fully upon us, many TV and cable networks want to cut back on the commercial chatter, removing some 30-second TV spots that have been many brands’ favorite medium of advertising for decades.

The reason? TV is becoming less relevant in a time of digital, on-demand viewing, when binge-watching entire TV seasons is becoming the new norm, and the fast-forward button is the favorite remote control feature of many viewers.

Indeed, many signs point towards the death of the standard 30-second TV ad. In 2009, Britain spent more money on online marketing than television, with internet advertising accounting for 23.5 percent of ad spend, compared to TV’s 21.9 percent.

Obviously, TV ad connoisseurs won’t like this turn of events. Over the decades, the 30-second TV spot has transformed from being just a medium for product promotion, to a sophisticated platform for sharp and witty humor, so much so that many ad men see them as works of art.

Several TV outlets are turning to something different to ease advertiser worries.

Should 30-second TV spots be your video content strategy?

Unfortunately, there is no simple answer to this question. Whether this revered ad format is here to stay will probably be a subject of debate for many years to come. What we do know is that basing your strategy around it should depend on your needs and audience.

Where does your audience consistently consume media? What age group do they belong to? What kind of ads resonate with them the most? Find the answers to these questions with the help of SR&B advertising.

Why a one-video approach doesn’t work

The fundamentals of writing a captivating script for your marketing video

The most effective videos always follow a script. After all, ...Read More >

"Viral" videos are widely seen as the Holy Grail of ...Read More >

Pick the best type of video format for your marketing efforts

Contrary to popular belief, much more goes into making a ...Read More >

3 reasons to add video to your content marketing strategy